“RE” is a solo exhibit placed in a gallery called 291 Est, in Rome.

A project of a limited series of prints called “Tauromachie” completes the project of “RE”. Tauromachie are a limited series (20 for each drawing) of prints by etching (engraving with etching and buring), signed and numbered. The original matrix is a copper plate , 20 cm x 20 cm, printed on a sheet of 35 cmx35cm. Each phase of the work was performed in the engraving laboratory of the gallery 291 Est. A series more limited (5 pieces for each drawing) has been inked and printed to obtain the result in negative. The porosity of the paper brings up the black background as a starry universe. Tauromachie are inspired by the eternal struggle of ritual / fusion between man and bull. The horns of the bull are the trophy which enshrines the human control of nature.

During the exhibition space of the gallery has been voiced with a work composed by the duo poetic-sounding Acchiappashpirt.
RE is the sound of the poetic drawings by Re delle Aringhe, inspired by the epic of Gilgamesh. Re It is therefore not a classic sound poetry album: it is not even a simple score, as visual language and poetic language are one with the concept. Texts are taken from the Gilgamesh poem itself,and declaimed in 3 languages: Akkadian, Italian, English.The voice and the body movements control the sound ,simply through the parameters of some freeware programs for iPad. An analogue/digital journey back to the future into the ancient myth of the raw Word. 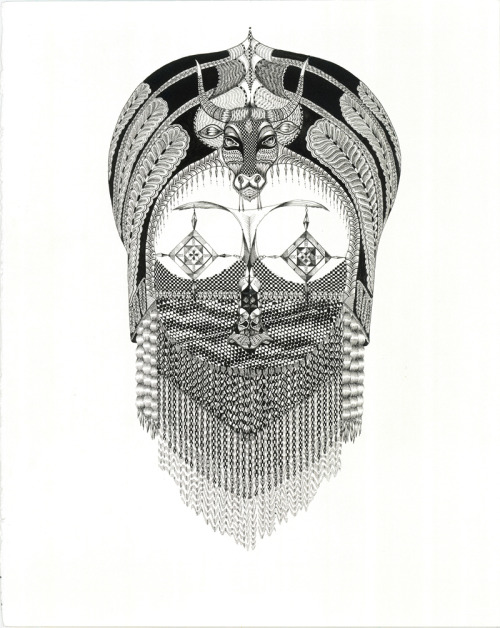 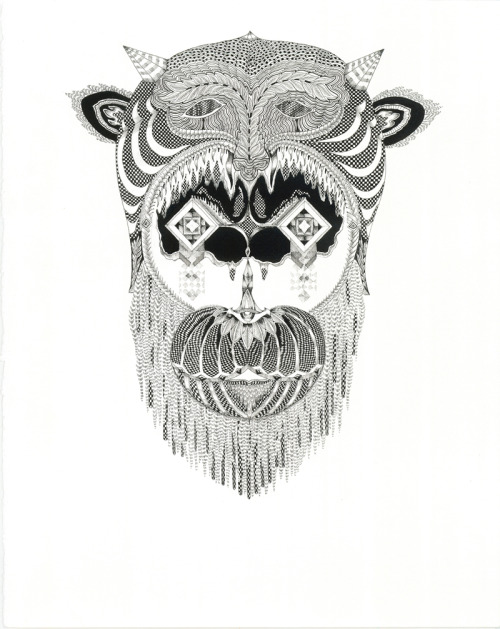 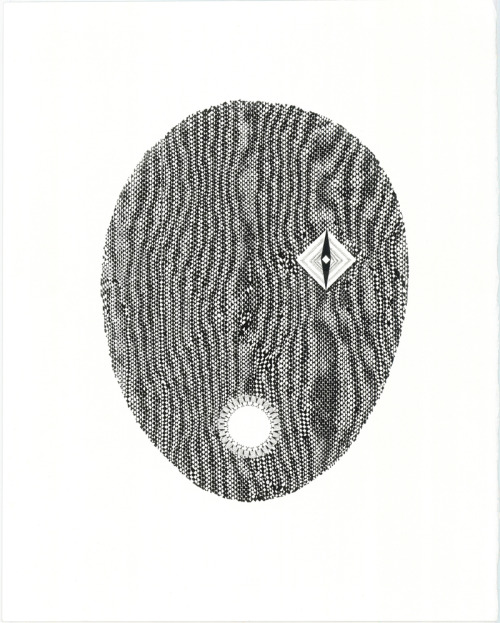 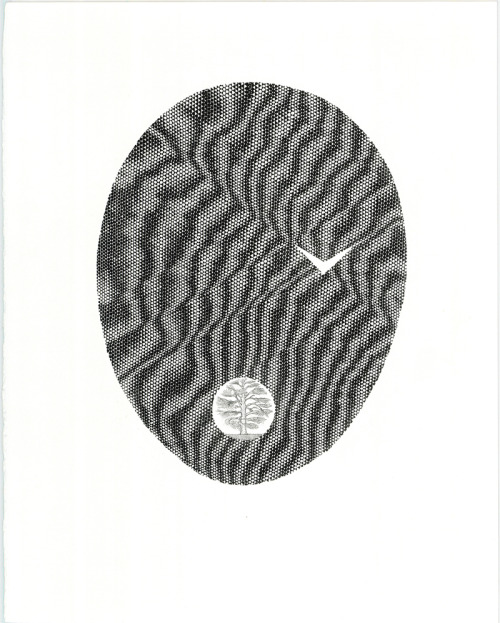 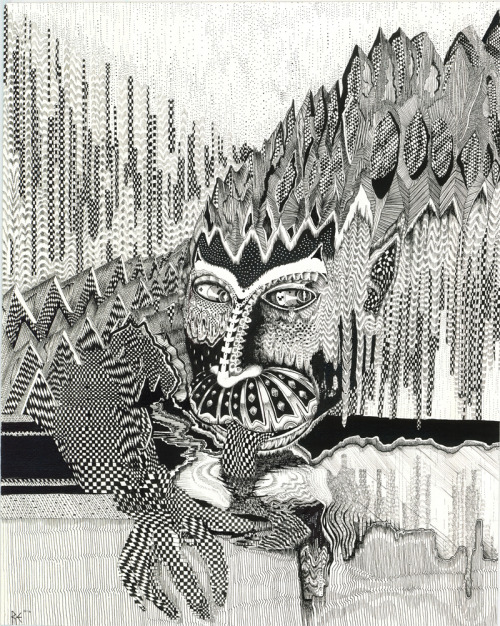 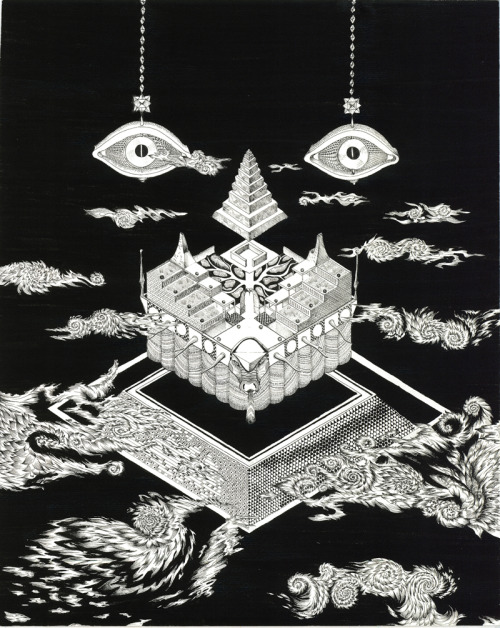 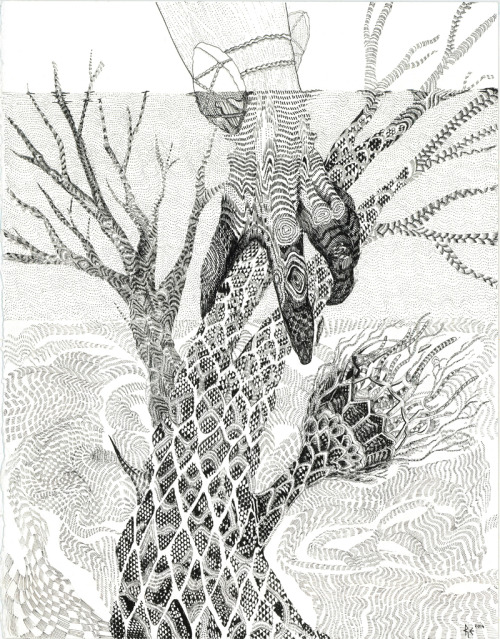 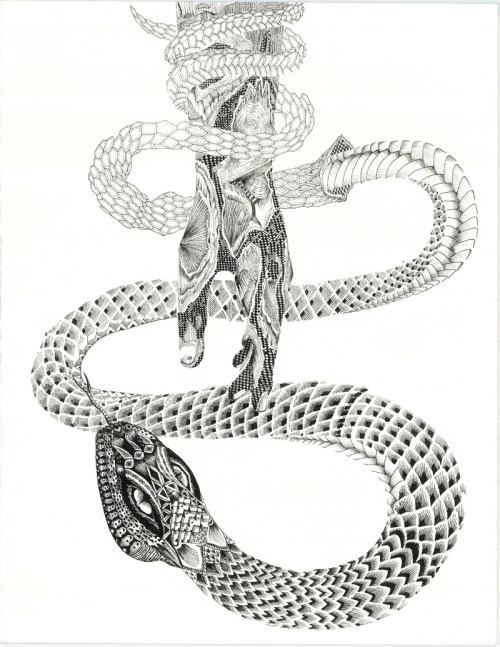 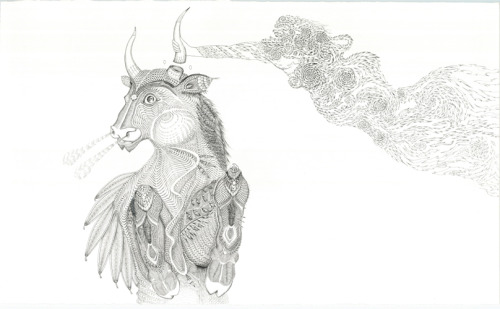 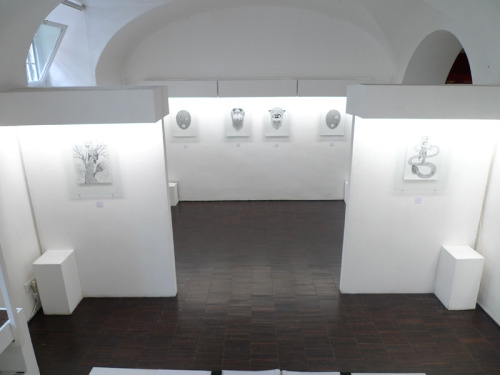 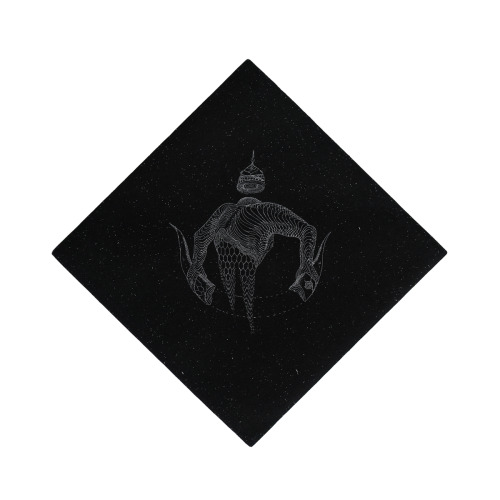 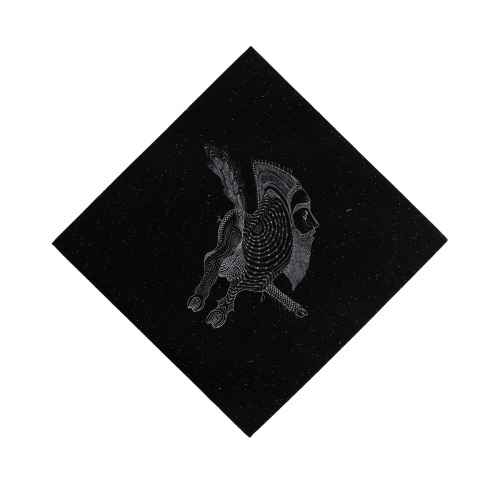 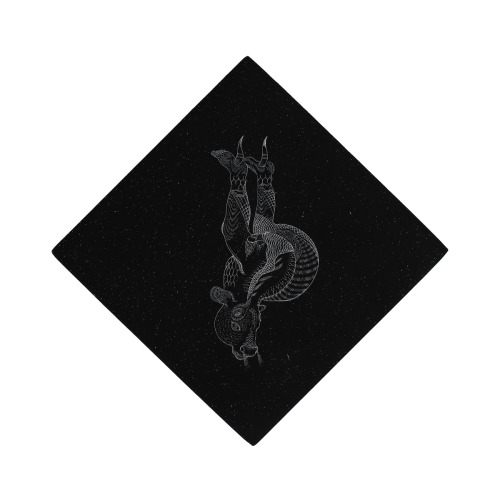 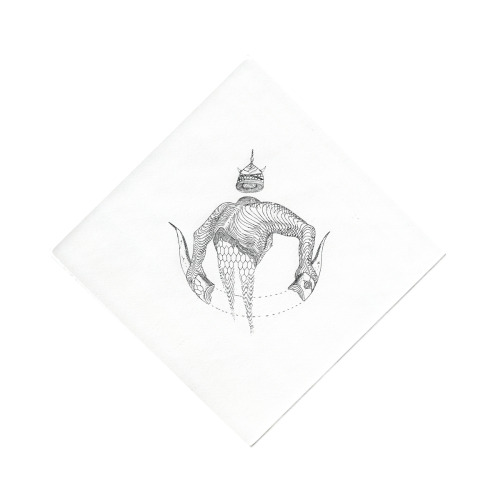 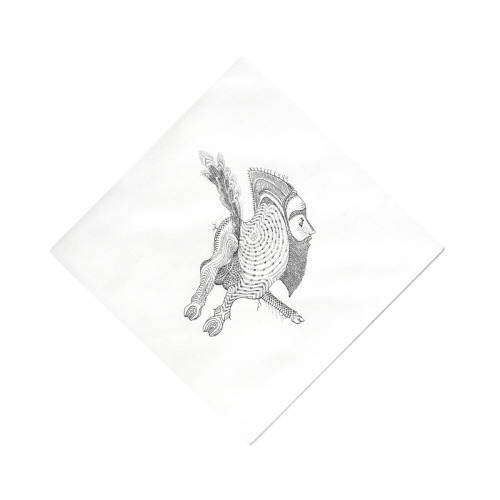 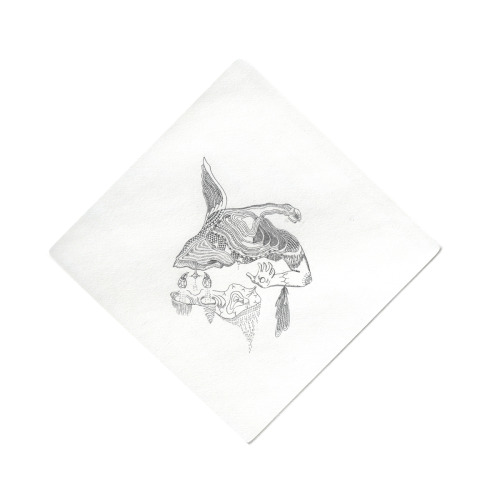 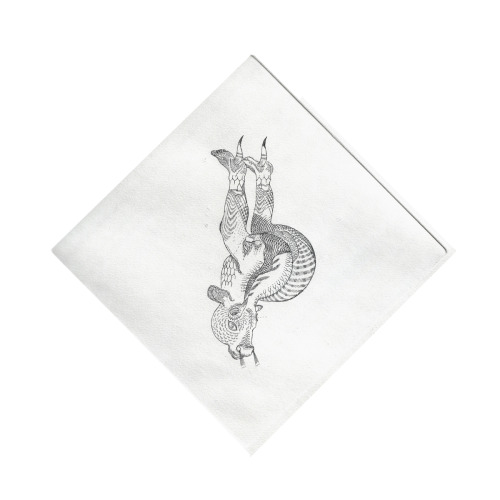